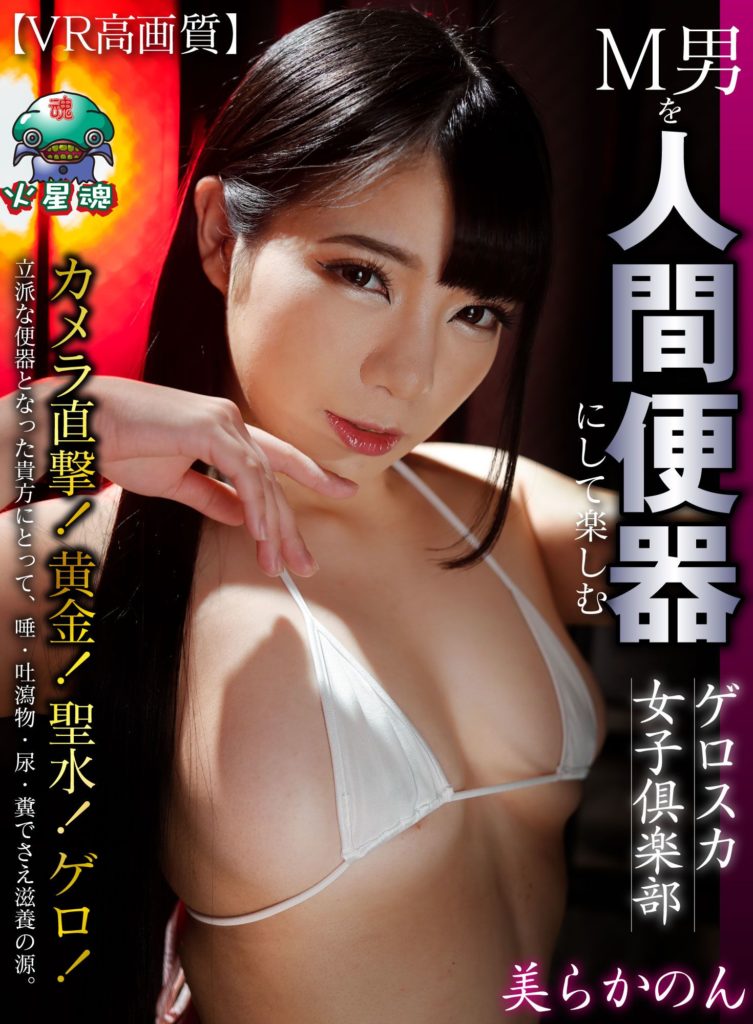 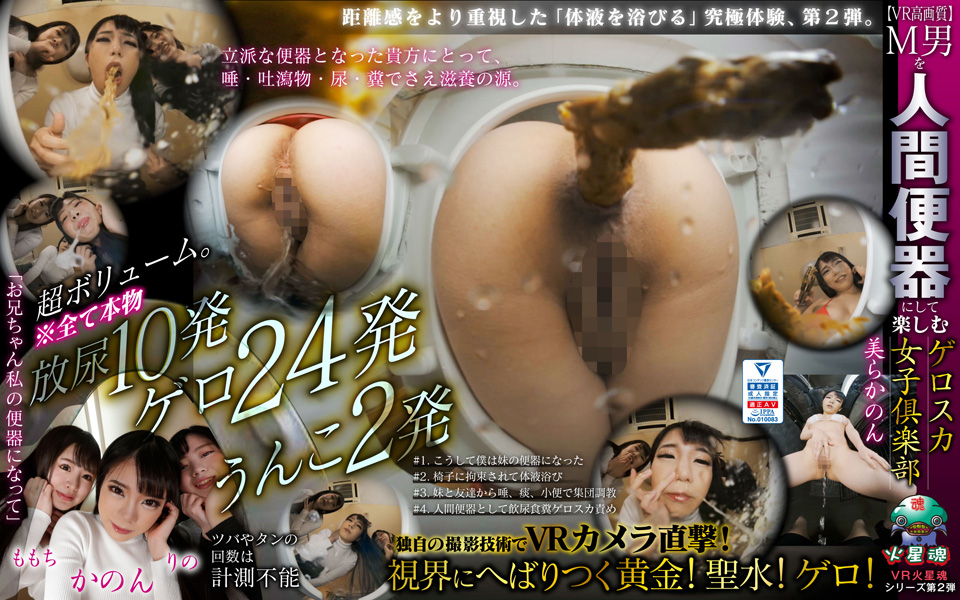 [My brother become my toilet bowl] sister “Kanon” As a punishment for looking into the toilet It became a human toilet You just live with the body fluids squeezed out of her meat hole.
For you, it’s not “excretion” but “meal” from saliva to gelling and excrement.
Sister’s friend “Momochi&Rino”plays with it, and even a filth just excreted from the urethra and anus in front of her eyes is swallowed up with a full drop of temperature and smell.Urination 10 shots, gelo 24 shots, poop 2 shots, sputum count is an unmeasurable super volume.The ultimate experience of “bathing in body fluids” with a greater sense of distance The second bullet.